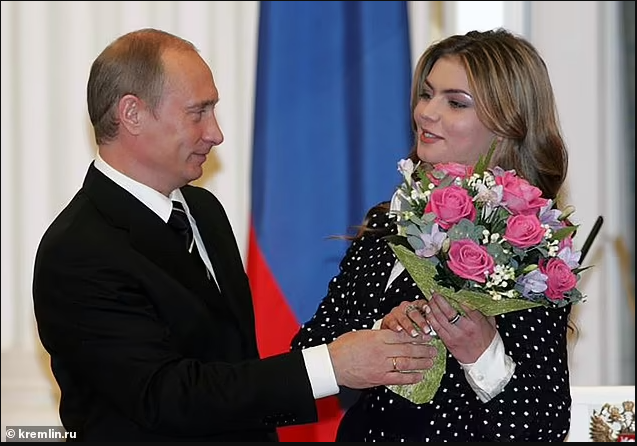 WHO IS Alina Kabaeva?

It is thought Putin has two sons and two seven-year-old twin daughters with the decorated gymnast.

The children allegedly all have Swiss passports.

Putin has married once, in 1983, when he was a KGB intelligence agent. He married Liudmila Shkrebneva, but they separated in 2013, 30 years later. Shkrebneva did not appear much in public during their marriage, but did cultural and charity work as first lady. In 2016 she began a relationship with a man 20 years her junior, Artur Ocheretni.

Who are Putin’s daughters?

From that marriage came two daughters, who for security reasons have never borne their father’s surname, using secret identities instead. The eldest is Maria (Masha), born during Gorbachev’s perestroika (1985) in Leningrad (now St. Petersburg). She is an endocrinologist and married Dutch businessman Jorrit Faasen, who worked for Gazprom, Russia’s most powerful gas company. They have one son, but Putin revealed that he has two grandchildren. It is not known whether they are both Maria‘s children or the other is his other daughter’s.

The younger of Putin‘s daughters is called Yekaterina, born three years later in Dresden (where Putin was stationed by the KGB). She is a researcher on investment programmes at Moscow University. She was married between 2013 and 2018 to Kiril Shamalov, a billionaire. It came to light that she was Putin‘s daughter because her colleagues at Moscow University said so, although this has always been denied by the Kremlin.

‘While Putin carries out his assault on the Ukraine, attacking innocent citizens and causing a refugee crisis, his family is holed up in a very private and very secure chalet somewhere in Switzerland,’ a source told Page Six.

It came as Russia’s war with Ukraine entered its tenth day. Thousands have allegedly been killed and more than a million people have been made to flee as refugees so far because of Putin’s invasion of Ukraine. There have been many reports of her wearing a wedding ring, but no records of marriage between Kabaeva and Putin. 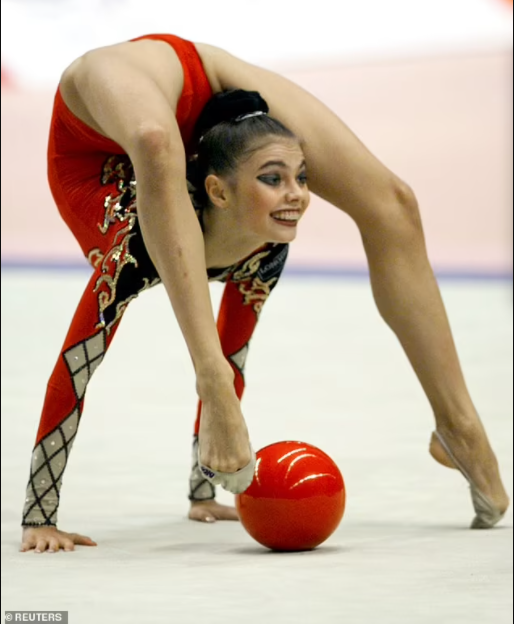 “While Putin carries out his assault on the Ukraine, attacking innocent citizens and causing a refugee crisis, his family is holed up in a very private and very secure chalet somewhere in Switzerland — for now, at least,” a source told us.

Kabaeva, an Olympic gold medal-winning gymnast, reportedly has four children with the Russian leader, 69, but the two have never officially confirmed it.Sources say they share 7-year-old twin daughters, who were born near Lugano, Switzerland, in February 2015. It is believed they also have two sons.

“Alina has two young boys and twin girls with Putin who were born in Switzerland,” a source told Page Six about Putin’s alleged children with Kabaeva, 38. “The kids all have Swiss passports, and I imagine she does also.”

18-year-old Kagiso Kale was murdered by boyfriend in Ga-Madiba, Mokopane

Vladimir Putin ‘doesn’t give a s**t and will react if pushed’, ambassador warns

Idols SA: ‘My Yoki Yoki’ singer Vhudi booted out of the competition